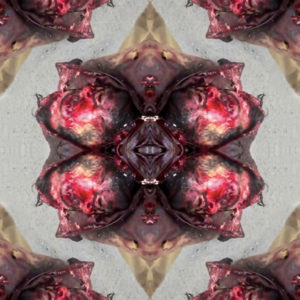 A Gift From Middle East, Installation, Digital print on tile, 2013

This work involves a suggestion for the restoration of altar in Umayyad Mosque which is destroyed during the conflicts in Aleppo, Syria. It is composed by combining a Middle Eastern architectural characteristic motif with a still image captured from a video showing an armed clash in Syria. The work itself brings together two different views that we are accustomed: a usual component of the Middle Eastern architecture and numerous images including violence coming to our screens from the Middle East. The image, showing a killed soldier, placed symmetrically on the tile to remind us the traditional tile patterns. Pixel, memory, humand body, and traditional patterns meet on the surface of tiles. 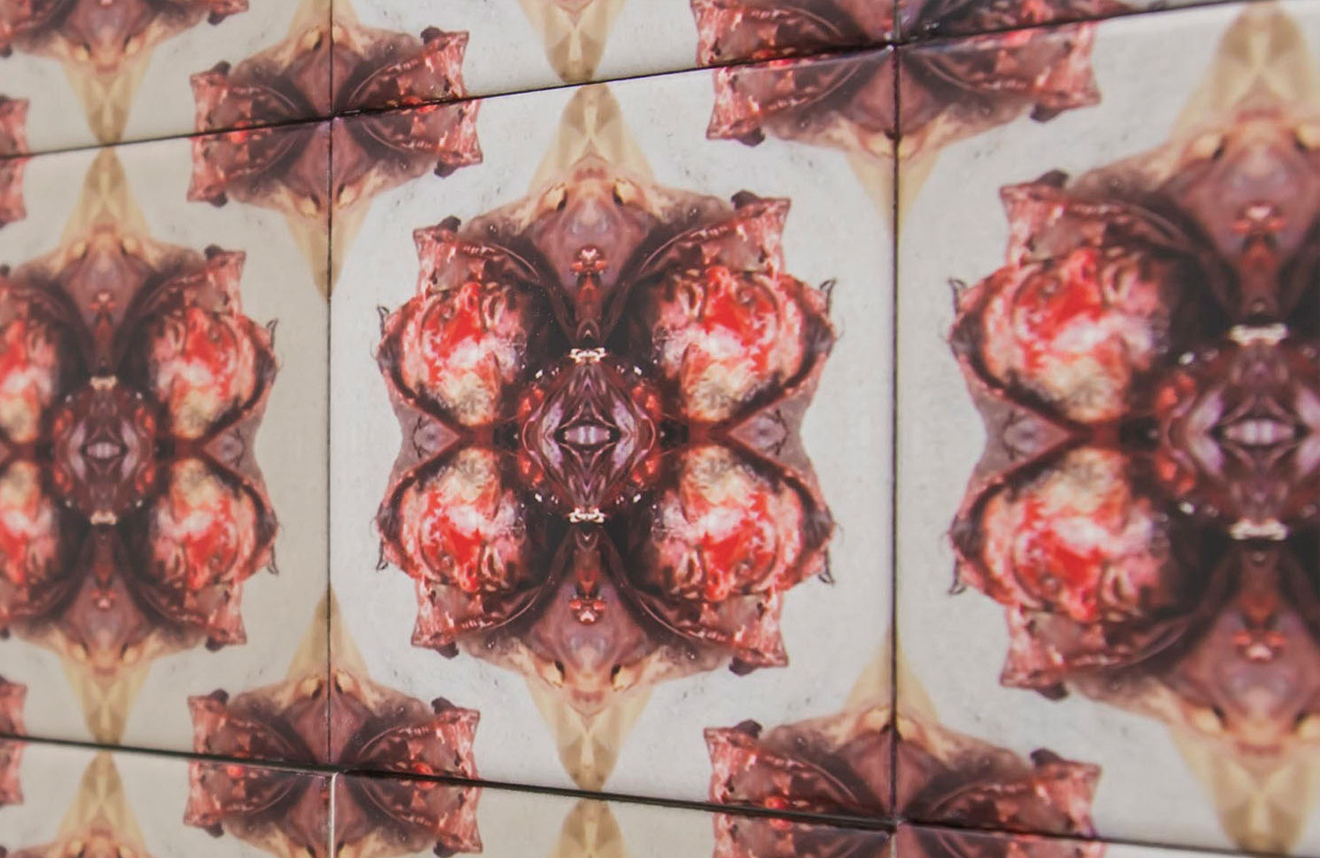 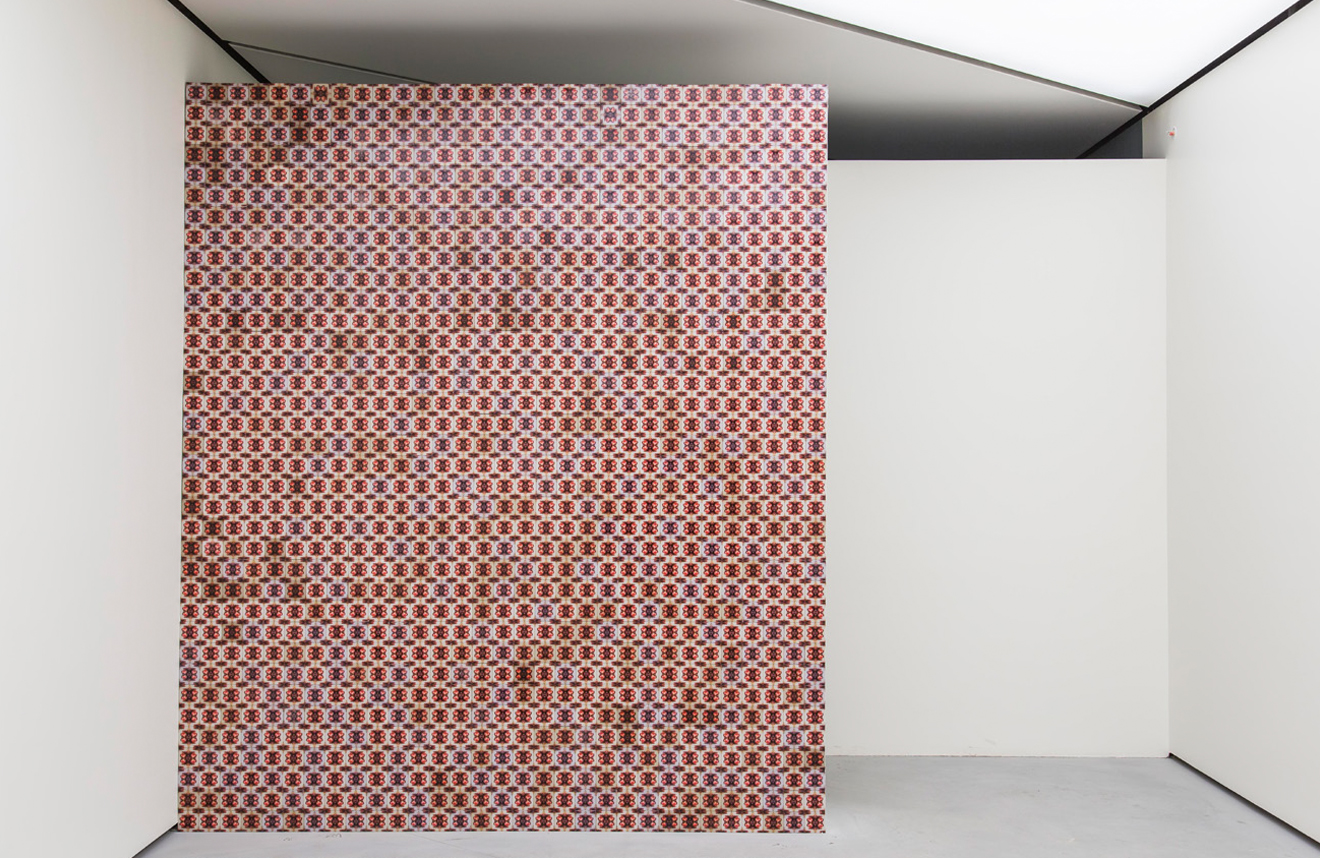