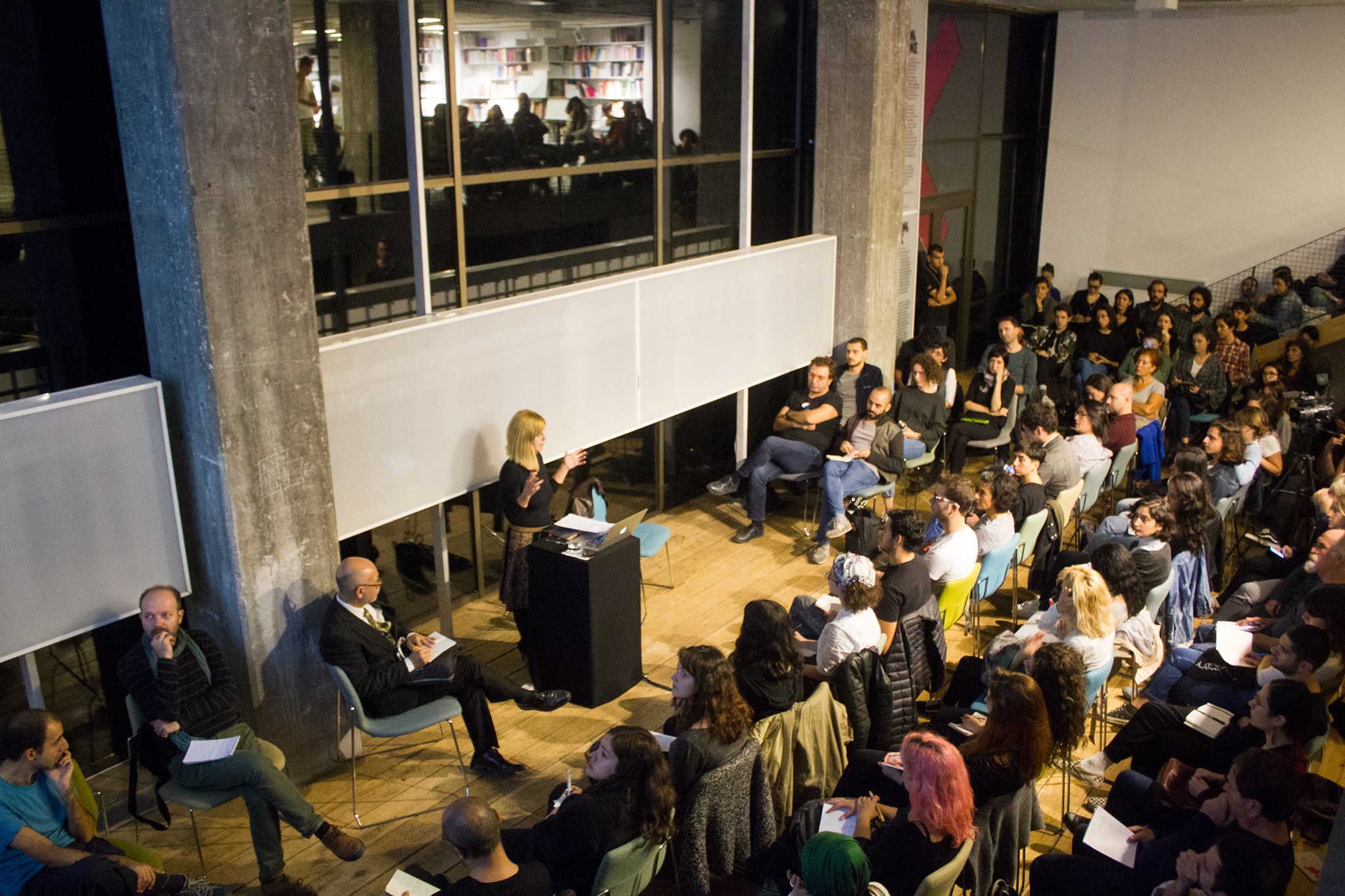 I am one of the founders of the initiative and was a member of it until 2017.

After the Archive? is an initiative that seeks to make inquiries regarding archive’s position and function in public memory. The series initially focused on archives which are under threat in Turkey and continues to put archives from other places in the world under discussion in this context. As an independent and mobile initiative, After the Archive? organizes workshops alongside talks.