"According to the information received, payment of installments beginning from 9.99, as reported by the press office, as a result of the terorrist attacks, zero-interest loan opportunities, while security forces conducting operation, the provocateurs blending into the crowd, in the events triggered by a bunch of presumptuous ones…"

An confrontation with social consciousness which is now being applied by skilled social engineers: implementers of modern propaganda techniques pioneered by Joseph Goebbels; the attempt to sabotage the codes tapped into the collective subconsciousness; ‘counter-manipulation’ against manipulation. 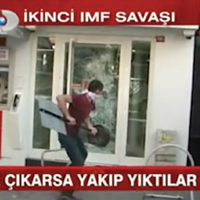 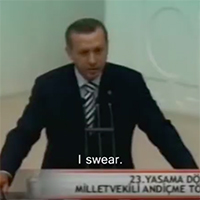