We Know Each Other
2012, Digital Collages, C-Print on aluminum panels 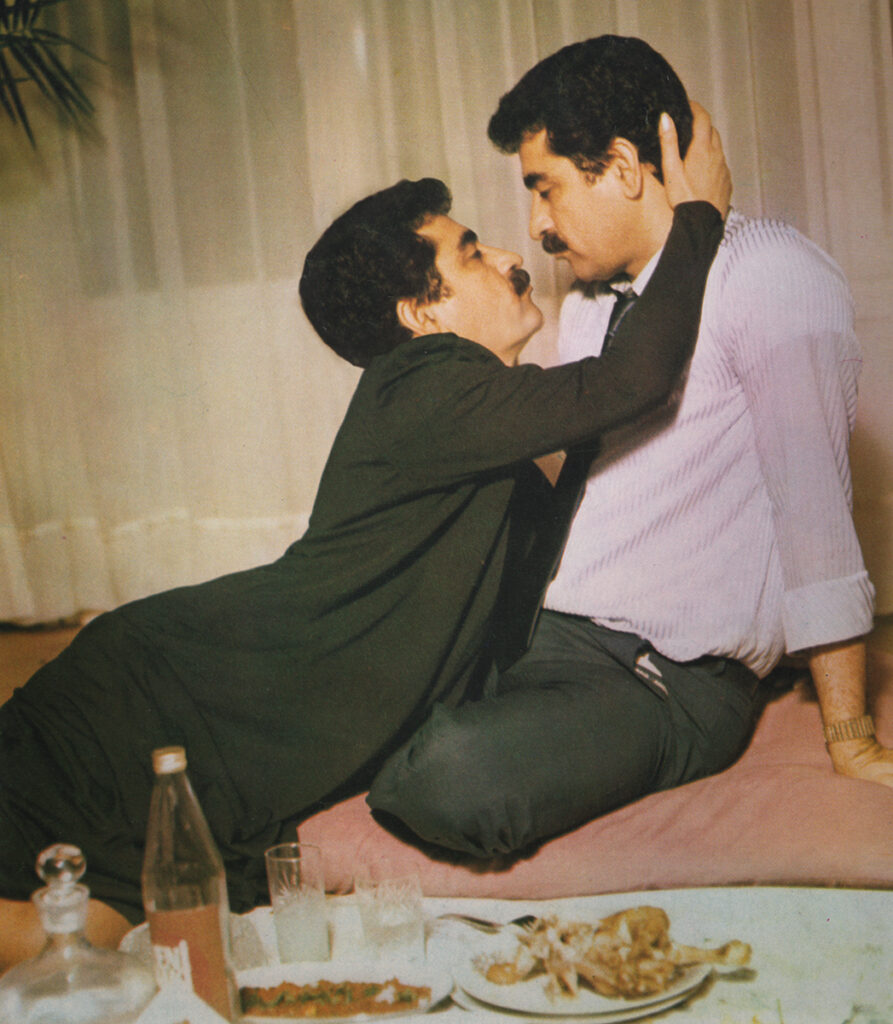 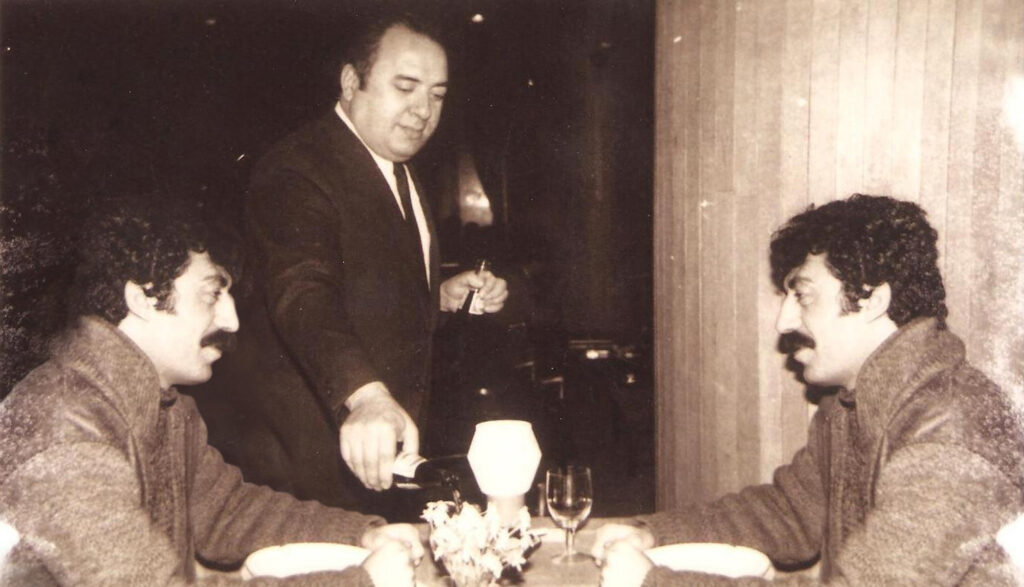 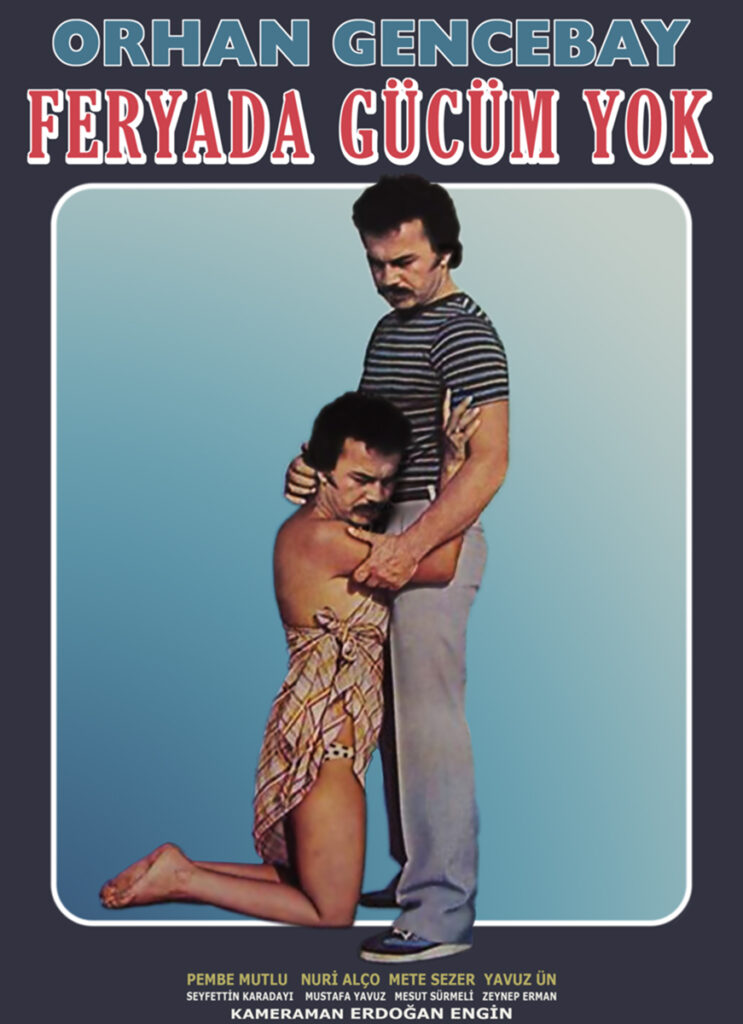 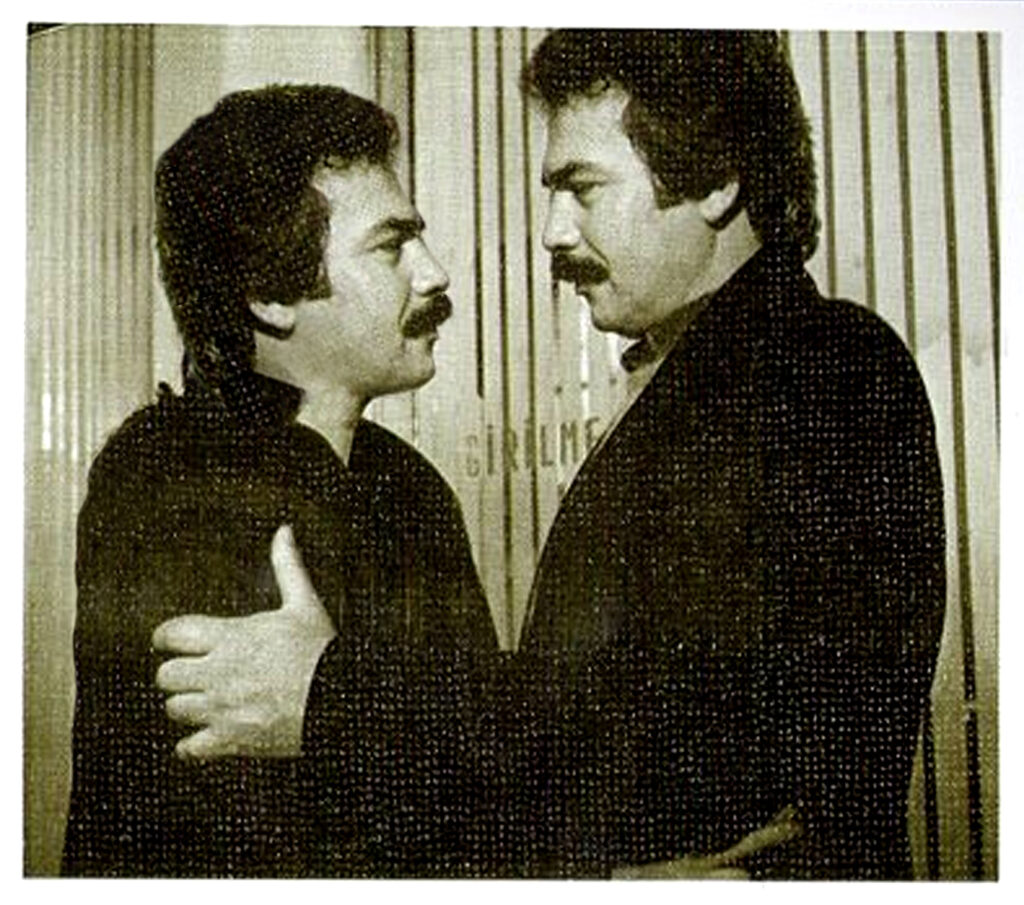 Submissive under a manufactured “consent”, though seeming acquiesced; relentlessly stirring under the ground, clinging to each other as rhizomes, “knowing” each other; by its own spirit rashly filling into whereever it is craved to be sterilized and trapped in: multitudes.

Works depend on arabesque music type (in parallel with quotidian street culture) which was created after a considerable immigration from rural to urban areas in Turkey, started in 1960s. Works are constituted using photographs and movie posters of arabesque figurs like Orhan Gencebay, Müslüm Gürses, Ibrahim Tatlıses. For a period of time, arabesque music was banned at offical governmental televisions and radios in terms of the process of modernization in Turkey; after neo-liberal policies, it’s visibility has increased and even it appeared in PR and political propaganda campaigns used by government parties.

Exhibition: Don’t Look Back, Deep is the Past 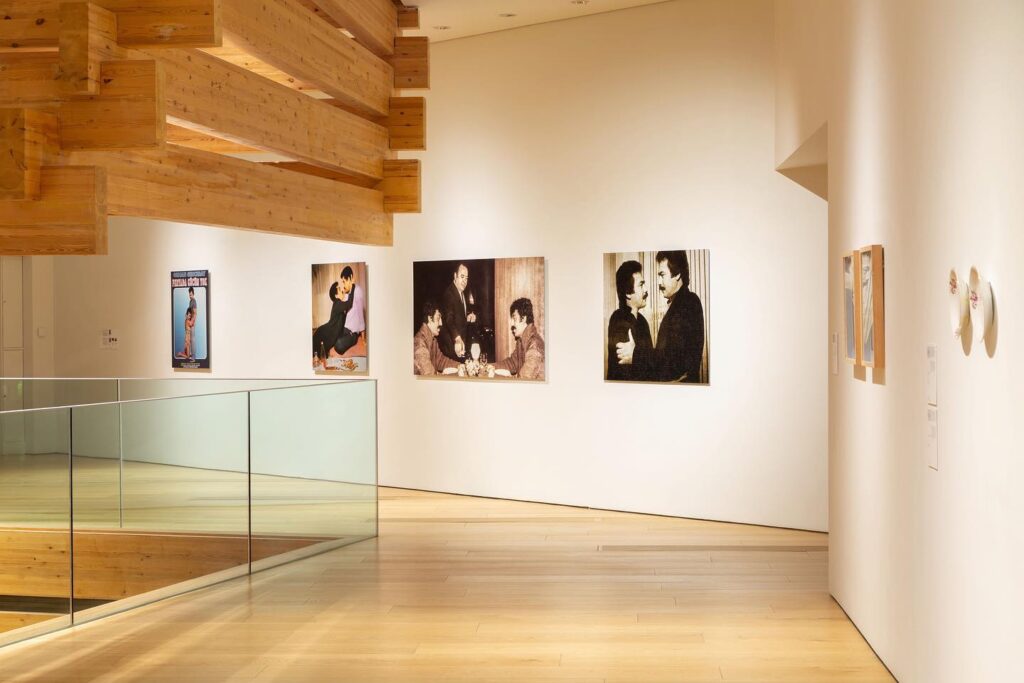