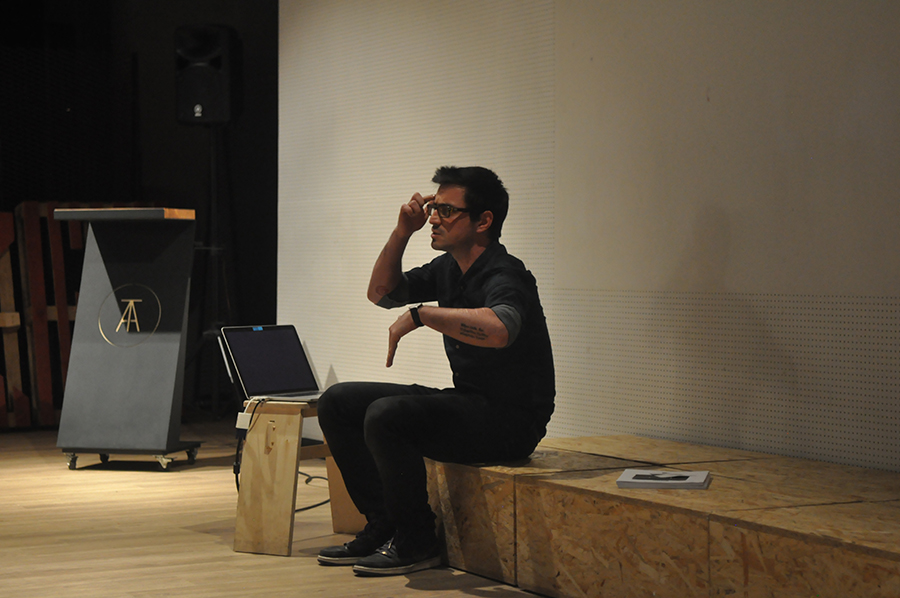 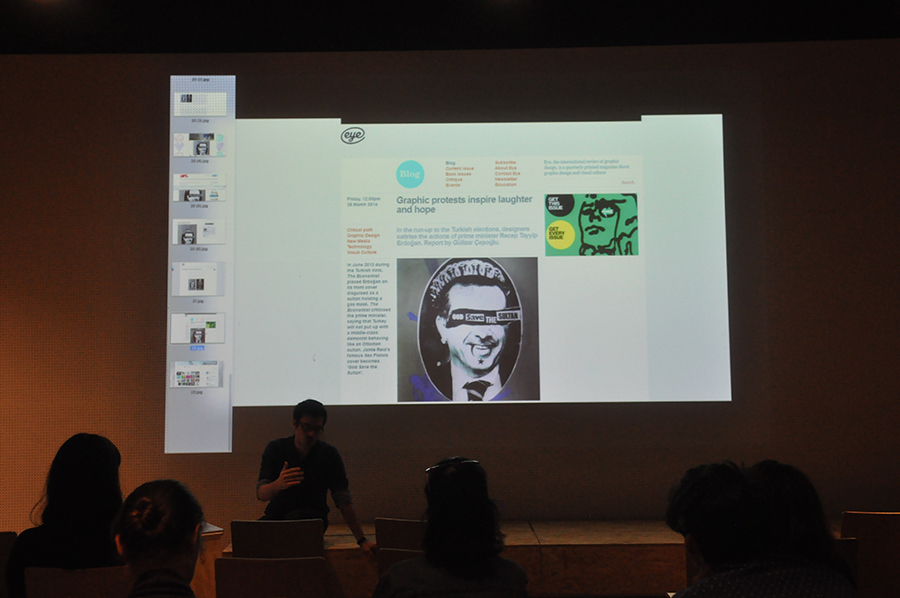 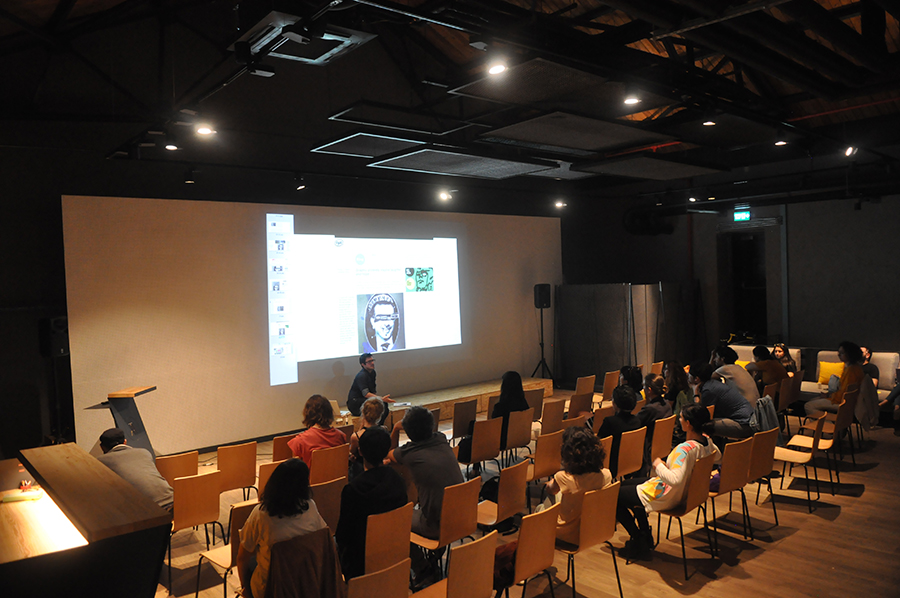 Curated by Collective Çukurcuma, this event with screenings, artist talks and a conversation will invite Culture of Resistance, Extrastruggle and Hasan Özgür Top to create a platform to talk about “Resistance in Contemporary Art Practices.” The questions we will raise are: “What is the role of the artist in the current socio-political situation we are facing nowadays? Does the artist have to feel such a responsibility?”

Thanks to your interest in the documentaries of Culture of Resistance after our first screening, we are screening the documentary “Life is Waiting: Referendum and Resistance in Western Sahara” for the second time. Through the director Iara Lee’s interest in “cultures of resistance,” we will open up a platform for discussion on “resistance as art practices.” Through her documentaries censored and banned in many different countries and raising awareness for various resistances across the world, we will use Iara’s documentaries to answer these questions, making use of works and art practices of artists from Turkey. We will question criticism and resistance in art, inviting Extrastruggle, trying to find answer to the question “Are there other possible systems that can replace the already existing ones?” for nearly fifteen years with his works and projects.
Inviting young artist Hasan Özgür Top who started his own art practice as a result of publication and fanzine movement in early 2000s under the nick name “parça tesirli,” we will talk about his publications and fanzine projects, using social media in art as a way of resistance and his videos. Through recent works of Hasan Özgür Top and Extrastruggle, we will discuss how political resistance can exist in contemporary art. Please come and join us.

**Iara Lee’s documentary will have English subtitles. Conversation and artist presentation will be in Turkish.

For more information on the program:

Forty years after its people were promised freedom by departing Spanish rulers, the Western Sahara remains Africa’s last colony. While a UN-brokered ceasefire put an end to armed hostilities in the territory in 1991, the Sahrawi people have continued to live under the Moroccan armed forces’ oppressive occupation, and what peace exists in the area is fragile at best. Tens of thousands of Sahrawis have fled to neighboring Algeria, where over 125,000 refugees still live in camps that were intended to be temporary. In spite of these difficulties, a new movement, with youth at its center, is rising to challenge human rights abuses and to demand the long-promised referendum on freedom. Today’s young generation is deploying creative nonviolent resistance for the cause of self-determination. In doing so, they’ve had to persevere against a torrent of conflicting forces. While risking torture and disappearance at the hands of Moroccan authorities, they’re also pushing back against those who have lost patience with the international community and are ready to launch another guerrilla war. This film examines these tensions as it chronicles the everyday violence of life under occupation, giving voice to the aspirations of a desert people for whom colonialism has never ended.

Extrastruggle – Fun and Conscience
Extrastruggle first emerged in 1997 as a movement of culture jamming/artistic intervention. Extrastruggle mostly produced extrovert works with highly distinct references. As befits its name, this was a project of ‘struggle’; a struggle against the discourses that formed the establishment of the Republic of Turkey. He carried out interventions against current hegemonic visuals/images and entered them into alternative combinations. His works were in constant struggle with state ideology, and often with the holy taboo of Kemalism. Extrastruggle also produced works that commented on ‘New Republicanism’, a political movement aiming to take the place of Kemalism. In this manner, with artistic interventions using narratives, symbols and myths of the nation’s history and current agenda, Extrastruggle became a political and artistic performer. In doing all this, his detached, depersonalized political engagement rendered his own status and persona invisible. This was perhaps why Extrastruggle was often erroneously thought to be a ‘group’ project.

Hasan Özgür Top – Counter Manipulation
“According to the information received, payment of installments beginning from 9.99, as reported by the press office, as a result of the terrorist attacks, zero-interest loan opportunities, while security forces conducting operation, the provocateurs blending into the crowd, in the events triggered by a bunch of presumptuous ones…”

An confrontation with social consciousness which is now being applied by skilled social engineers: implementers of modern propaganda techniques pioneered by Joseph Goebbels; the attempt to sabotage the codes tapped into the collective subconsciousness; ‘counter-manipulation’ against manipulation.