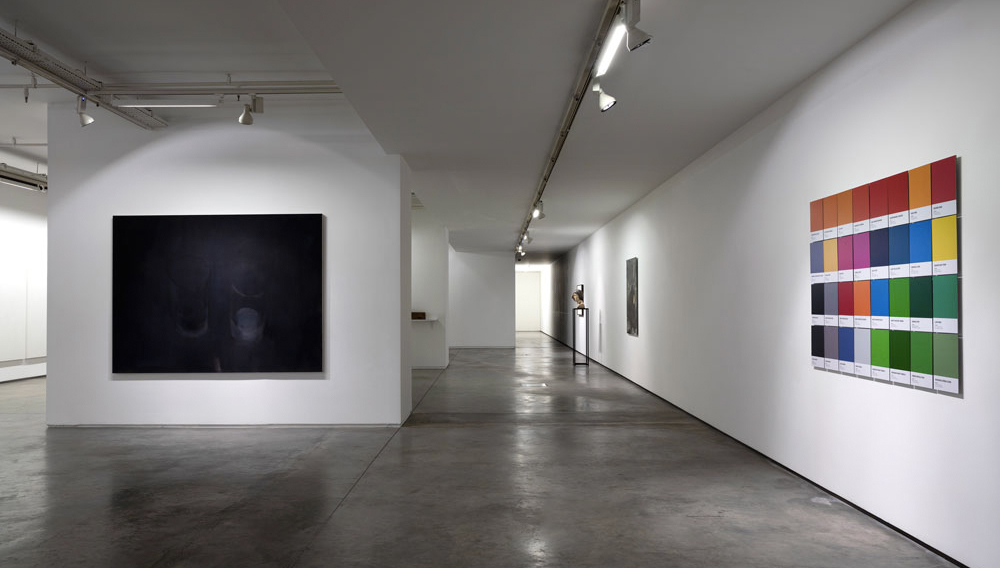 A glass of rakı stands half-full, soon to be re-filled. The human body is overcome by nature, mushrooms sprouting as if extensions of the skin. Artifacts with missing pieces are filled at the will of the artist. The structure of a childhood home remembered as positive and negative space, abstractly. A color or an image is taken from its context or intended meaning, and re-appropriated.
This exhibition is about dispossession vis-a-vis Judith Butler’s and Athena Athanasiou’s* ideas and, too, about the aftermath of the dispossession, the replacements both variable and unavoidable. It will deal with issues pertaining to the body itself and the body in society, politics, culture and beyond. And, it will take these ideas in the context of memory and forgetting, time and space, and the individual and collective, in an aesthetic search for the ideas, colors and mediums that elicit in the viewer a kind of re-possession or re-imagination or replacement of that which exists as fact or even rumor or even clouded memory.
While current politics are causing the kinds of material dispossessions that create mass refugee crises, for example, there are other, harder to navigate, dispossessions that abound in these very same situtations, unspoken and overlooked in the name of the seemingly more affecting material losses. And, too, there are non-politicized and in many ways trivial and predictable dispossessions happening to everyday people, every where. What remains clear, as Judith Butler and Athena Athanasiou so clearly allude to, is that our physical bodies and beliefs, the space/place or environment that surrounds us, and the time we live in is what defines our ‘dispossessability.’ This is why Bulter and Athanasiou call it performative, because it is of the body, and the body in space.

* In Judith Butler’s and Athena Athanasiou’s Dispossession: The Performative in the Political (2009) they parse through the very many ways one can be dispossessed, not only in terms of property or material possessions. Rather, they look to the circumstances in which individuals can be emotionally, socially, sexually, politically dispossessed; kinds of dispossession that are overlooked in our highly commercialized and economized time.