From Guantanamo to Ar-Raqqah

The work is produced by connecting two oranges picked by the dropper in the digital realm: one from the color of the uniforms worn by the prisoners in Guantanamo Bay and the other from the t-shirt of James Foley, U.S. citizen journalist, whose killing by ISIS was broadcasted through an online video from Raqqa, Syria.
A salafi-jihadist organization “waging war against the modern world” and the United States of America, which claims they will bring peace to the world by destroying them, converge in the same color, ironically, become intimate with each other, and spread across the surface of the whole wall and world. They do not leave space for another color.

Exhibition:
> The Ways We Stand By

Writings:
> The Battle of Oranges
> Shades Of The Same 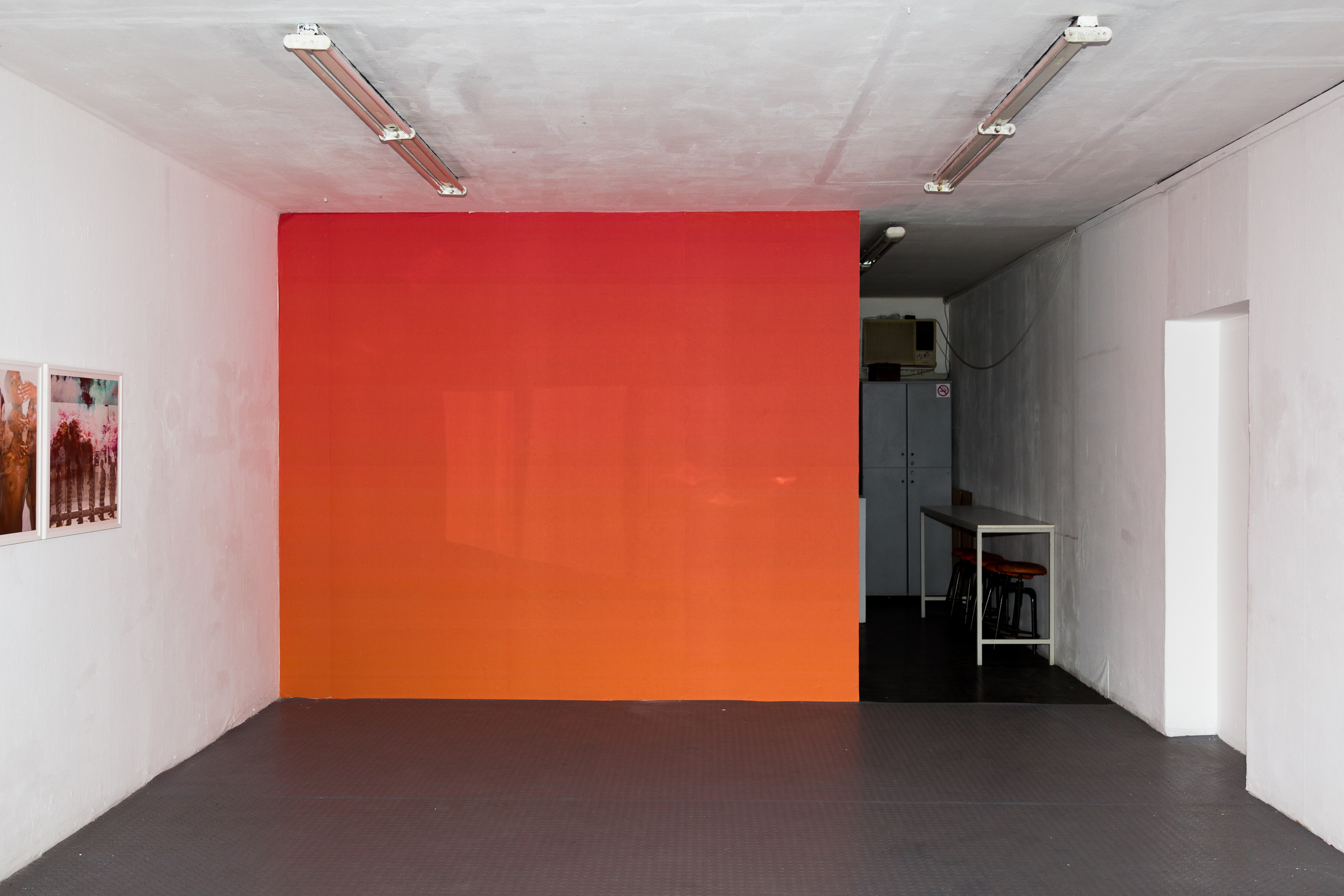 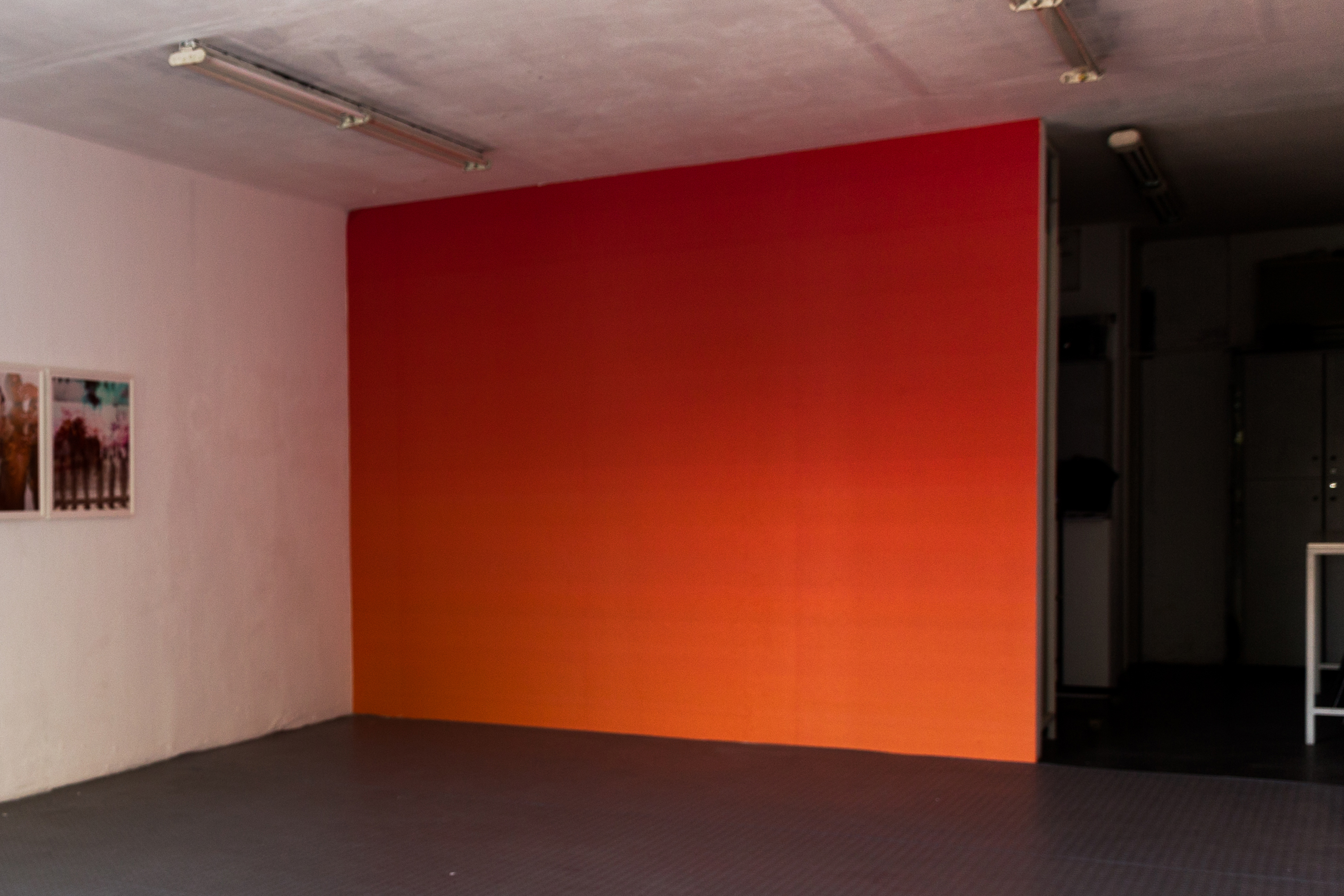